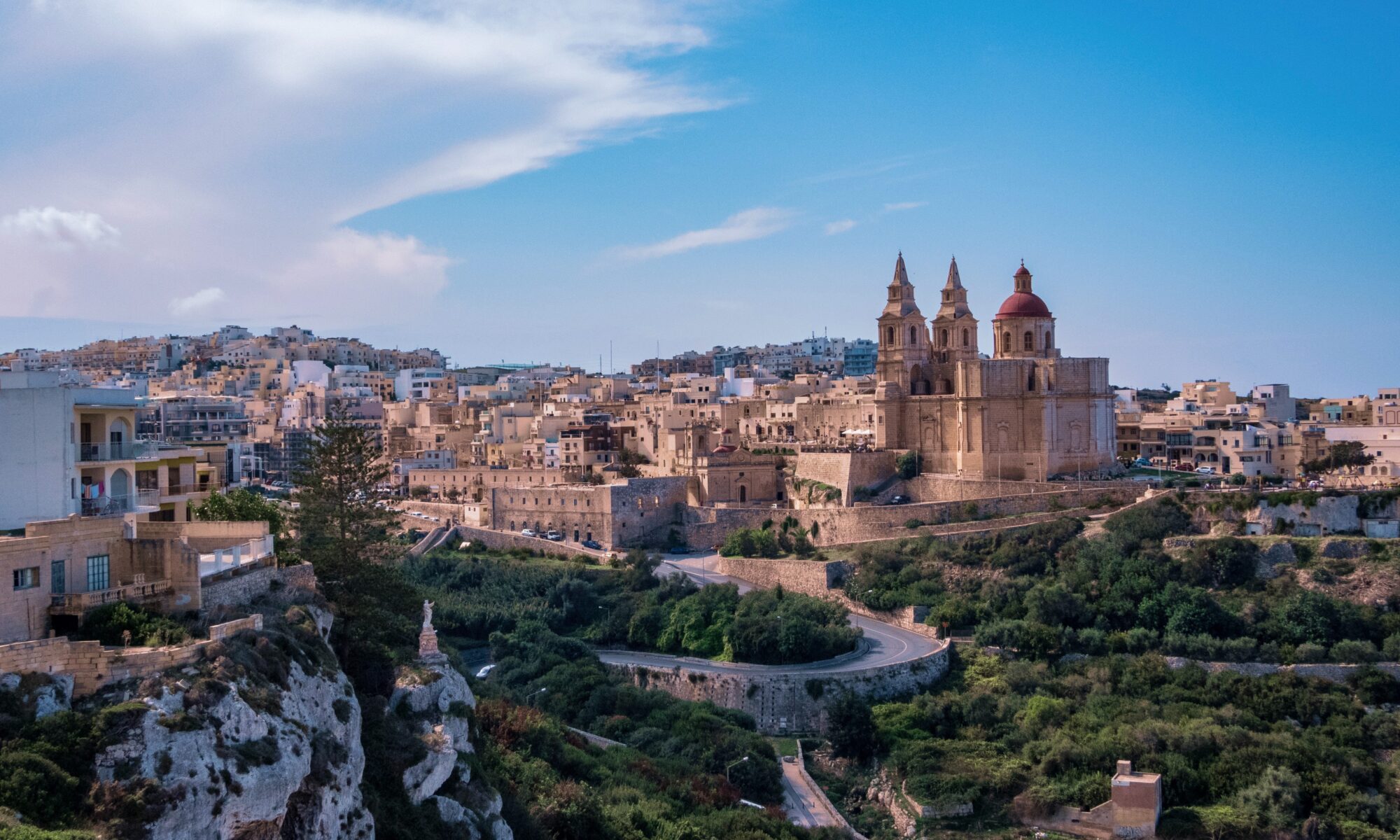 When travelling abroad, you need to know if you’ll be able to speak the local language and properly communicate — Malta is no exception. If you’re planning to visit or relocate to the archipelago, one of your first questions may be, “Is English spoken in Malta?”

Short answer? Yes. However, the languages spoken in Malta vary from region to region.

Yes, Malta is one of the only Mediterranean countries where locals speak English, but it’s not that simple. Depending on the region, people might speak primarily Maltese or even Italian. If you want to ensure you can communicate easily with the locals as you navigate the setting and plan your stay, you’ll have to look into the specific regions where you plan to visit or relocate.

How Many Different Languages Are Spoken in Malta?

Malta is a multilingual country where different cultures and languages mix together. Don’t be surprised if you hear locals seamlessly switching between Maltese and English in the same sentence, or chatting away in Italian, maybe even French!

English is the predominant language in the northern and central regions of the islands, while Maltese is spoken widely throughout the southern and western parts of the archipelago.

Lucky for us, most Maltese folks are at least bilingual — a recent census revealed that around 88% of them speak English. Couple that with a thriving expat community, and you’re guaranteed to find English speakers, no matter where you go.

That same census showed that almost 70% of locals are fluent in Italian, which is why you’ll often find Italian radio and TV being broadcast around the archipelago. In fact, for centuries and until 1934, Italian was Malta’s official language. While not officially recognized anymore, it is still widely used by immigrants as well as locals.

What Is the Official Language of Malta?

Expats and those considering a move will be happy to hear that Malta is officially a bilingual country. Government documents and services are conducted both in Maltese and English, so acquiring Maltese citizenship, navigating the tax system and completing other paperwork won’t require the help of a translator.

From the 12th century and until 1934, Sicilian was the official language in Malta. It was only during a lengthy cultural and political debate, known as the “Language Question,” that this came into question. The dispute between Italian and English was eventually decided, with the country discarding Italian for English and Maltese as the official languages of the country.

Why Is English So Common in Malta?

It may seem surprising for a Mediterranean country to adopt the English language. However, since the country was a former British colony, the Maltese population had already been using English, both in their daily lives as well as administration for centuries. By the 20th century, it only made sense to continue using it.

Is English Spoken in Schools?

Malta has been a magnet for expats for centuries, so there are hundreds of private and international schools that cater to English speaking communities.

However, given that most locals speak the language, even Maltese schools are expected to teach their students English. While primary schools often do so as a second language, secondary and tertiary education within the isles is only taught in English.

Which Language Is Maltese Most Similar To?

Maltese, unlike English, is a rather new and unique language that came forth just as the “Language Question” was being brought into public consideration. It’s the only Semitic language of the European Union, a blend of 25% Italian and 75% North African Arabic. It has a few English and French words and is known as the surviving form of Sicilian Arabic.

Is It Hard to Learn Maltese?

After living in Malta for a while, it’s not uncommon to find yourself interested in learning Maltese. While its mixed roots as an Arabic/Latin language make it trickier than some other languages, it can be an incredibly rewarding process.

Yes, most of the population speaks English, but many do so as a second language only. Learning the mother tongue can unlock a side of Malta not known to many foreigners.

There are plenty of resources available online, as well as many language schools across the country, to help you learn Maltese.

What Other Languages Are Spoken in Malta?

When visiting Malta, you’ll also quickly discover that there are a lot of immigrants from different nations. It shouldn’t come as a surprise to hear folk chatting away in French or even German, although most immigrants rely on English to some extent.

Ultimately, Malta has always been a multicultural hub for people of all backgrounds, and the recent influx of digital nomads and entrepreneurs has only cemented Malta’s reputation as a true melting pot of cultures.

So, Is English Spoken in Malta? Yes!

Moving to another country is a huge ordeal for anyone, but now you can rest assured knowing there won’t be a language barrier to complicate things even further. Filing your paperwork and running your business should be just as easy as it is in your home country.

As a final note, I’d like to encourage you once again to learn Maltese. Although not at all necessary to get around and communicate within the isles, learning and understanding Maltese can help you become more cultured and allow you to converse and get to know the locals better.

If you still have questions about the languages of Malta, English schooling or even about learning Maltese, reach out! I’ll be happy to put any doubts to rest.

Speak with an Expert